Interested in personal psychological problems and suffering, he decided to take a Master’s degree course in psychology at the Autonomous University of Barcelona, which he completed in 1981, with a thesis on the factors involved in triggering autism in children.

While practising as a psychiatrist and child psychiatrist, he began training as a psychotherapist. Beginning with psychodynamic training, he completed his studies with more specific techniques for other disorders or illnesses.

He worked at Sant Joan de Déu Hospital to acquire a precise knowledge of the hospitalisation of adult patients. Meanwhile, he continued his psychotherapy training in mentalisation techniques (MBT) and a specific procedure for the treatment of severe personality disorders (SPD) at UCL (University College London), with professors Fonagy and Bateman. He completed these studies in New York and, later, back in London.

This psychotherapy technique is also very useful for treating disorders deriving from shock or trauma (post-traumatic stress disorder), or in cases of child abuse or situations of abuse or harassment at work causing serious harm to the patient’s mental health.

With Professor Scott Stuart, of the University of Iowa, and in the International Society for Interpersonal Psychotherapy (iIPT), he began his training in Interpersonal Psychotherapy (IPT), a technique that has been recognised in the clinical guidelines as one of the most effective in treating depression, particularly postnatal depression, for which it is now considered the treatment of choice. It is also very useful for patients suffering a relapse in their depression process, alongside the appropriate drug treatment.

A very important topic which is receiving increasing attention is the loss of a loved one through death, accident, etc., which we understand as grief. Sometimes people come through this themselves, but in other cases, and for many reasons, the process is extended, tends to persist and creates a series of important disorders in the patient. In these situations, specific psychotherapy is needed to help resolve the grieving process the patient is going through. 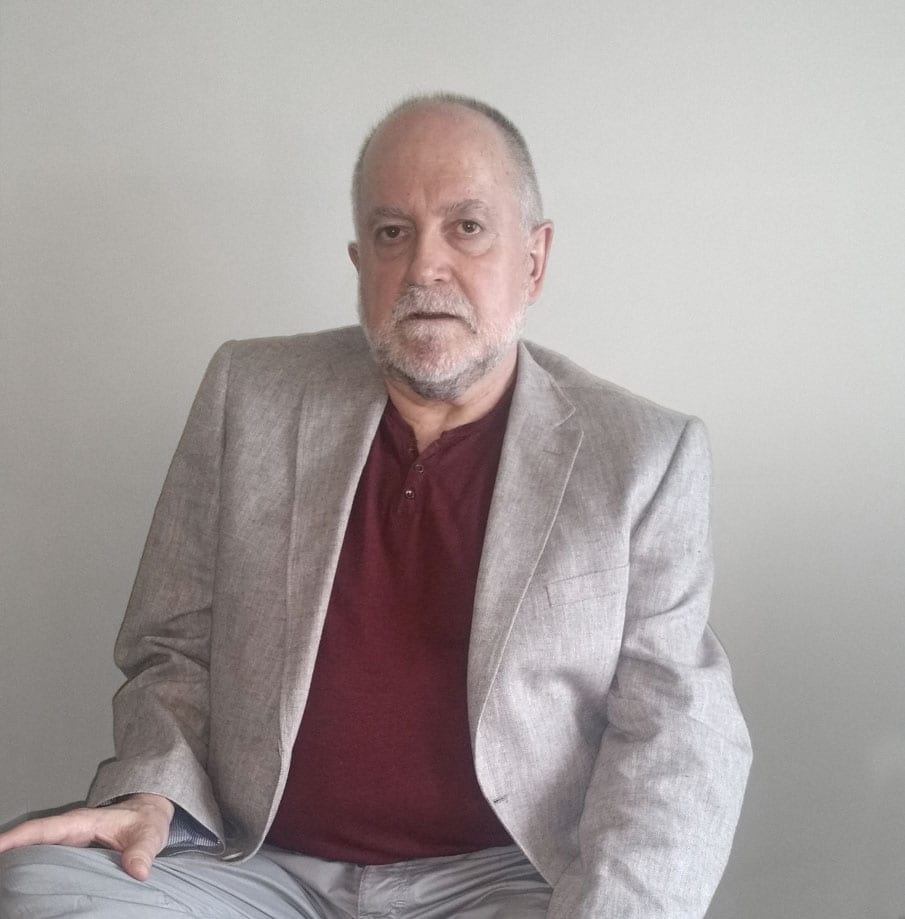 There is also the case of families with children or teenagers with behavioural problems, which may be ill-defined, making it difficult for the members to live together in a situation of escalating tension and undesirable difficulties in controlling their emotions. For these cases, the psychotherapy known as MBT-F is quite effective. With an average of about 12-14 sessions, it can considerably improve the situations threatening these families. This procedure is also very effective for teenagers who suffer a great deal during this period in their lives.

Couples sometimes find that increasing arguments or lack of understanding drive them apart or even lead them to break up. Often the two parties do not know whether they could do more to preserve and develop what both of them consider to be valuable in their relationship. EFT is a psychotherapy specifically for these situations and it is very effective in finding a positive outcome, as shown in the clinical studies that have been carried out.

Meanwhile, there are mental processes or disorders for which accurate examination and assessment are required. These may sometimes be carried out too late or not at all. Such situations include the diagnosis of:

Disorders in the autism/Asperger’s spectrum.

Early stages of schizophrenic and schizoaffective disorders. Generally diagnosed when the process is quite advanced.

Often concealed by patients for fear of a lack of understanding of such a serious disorder that causes so much suffering.

Which it is so important to diagnose and treat so that children avoid failure at school
To keep his knowledge up to date, Doctor Roig is a member of the following professional associations:

Concerned with the rapid diagnosis and treatment of this degenerative disorder before the process has gone further than is desirable.

For the study of links between parents and children and the psychological problems sometimes arising from them. His interest in problems as basic and human as the relationships and bonds between parents and children which, if they go wrong, can be one of the causes of psychopathology and family disorder, led Doctor Jordi Roig to help organise the International Attachment Congress in Barcelona in 2009.

Concerned with advances in the psychotherapeutic treatment of depression, a recognised alternative to drug treatments.

Until 2013, under the Catalan Health Institute, concerned with ensuring that psychotherapeutic treatments for depression and anxiety disorders were within reach of all primary care patients all over Catalonia.